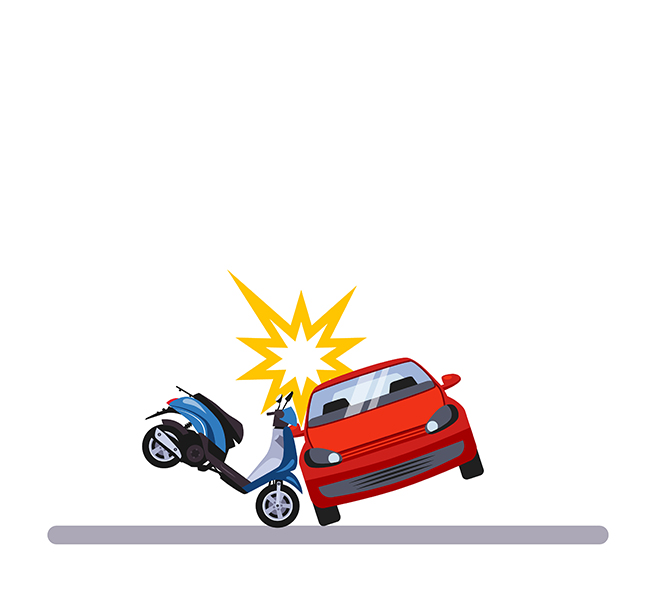 Whether you are riding off into the sunset, speeding along a highway in rain showers or simply stepping off a bike and taking off your shades, bikes have an unfailing charm. Movies often feature bikes at the centre of songs – from the carefree Rajesh Khanna singing “Zindagi Ek Safar” to two friends celebrating friendship in the iconic film Sholay, and of course, heist artists in the Dhoom Series who used motorbikes as getaway vehicles. If you’re the proud owner of one, you’d realize how important it is to keep the machine maintained and safe from accidents.

The earliest known motorbike design can be traced to Germany in the year 1885. They really took off during the first and second world wars, when they were used by armies to dispatch messages. They thus replaced horses which were earlier used for the purpose. Motor bikes benefited from the western world’s transition from agricultural to industrial economies during this period. Today, apart from Japan, motorbike usage has shifted from developed economies to emerging ones – India, China, South East Asia, and various African countries.

Where Do We Stand Today?

The first ever motorbike to hit Indian roads was a 350 cc powered Bullet; courtesy the Royal Enfield (UK) company during the British times. The tough model was originally an army vehicle, helping troops to access rugged terrain without paved roads. The motorcycle industry boomed in the post-Independence era, and it became the go-to vehicle for people who could not afford a car and were forced to rely on bullock carts, bicycles, tangas and the railways for covering longer distances. In current times, mobility is no longer at the mercy of unreliable modes. The Indian Government too has encouraged production and assembly of motorbikes within the country, leading to a flourishing native industry. It also helped to indigenously develop fuel efficiency and improved technologies. From such humble beginnings, today India exports bikes all over the world.
India is the world’s largest market for two-wheelers – motorbikes and scooters. In the year 2017-18, nearly twenty million units were sold to consumers. Some of the largest brands in the market are Bajaj Motorcycles, Hero Motorcorp, TVS, Mahindra, Royal Enfield, Suzuki, Honda, and Triumph.

But the main reason is that India is the world’s fastest growing economy. We are all in a hurry to reach places and get things done. Nearly every Indian household today uses at least one motorbike. Indian manufacturers are tinkling with CNG and electric powered motorbike technology. The future for motorbikes is very bright indeed.

Motorbikes definitely offer a lot of fun and freedom for the rider. However, it cannot be denied that it is also more likely to be involved in an accident if you are on a motorbike than any other vehicle. India has one of the highest road accident rates in the world. It is telling that nearly forty percent of those killed or injured in such accidents are motorbike riders. You are also more at a risk of Traumatic Brain Injury (TBI) which can cause a mild concussion, coma and in extreme cases even paralysis. More than 75% of motorbike accidents result in TBI, recovery from which is nearly impossible.

You love your motorbike and can’t give it up. So, what can you do to ensure the safety of both body and machine? Get a comprehensive motorbike insurance to secure your vehicle against damages. 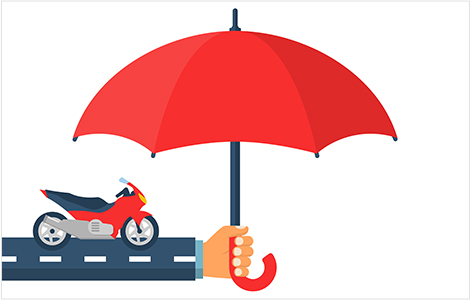 What is motorbike insurance?

In India, two-wheeler insurance means an insurance policy that protects all sorts of two-wheeler vehicles on the roads – motorcycle, scooty, and moped. The two-wheeler may be used for personal or commercial purposes or both. It is the best way to protect yourself and your motorbike against all sorts of damages – theft, accidents, natural disasters, and bodily injuries while riding a motorbike.

The Indian Motor Vehicles Act has made it mandatory for all vehicles plying on the roads in India to be covered by third-party insurers. A two-wheeler policy, in particular, is a hedge against losses due to accident, theft, wear and tear of the vehicle and injury to the riders.

What are the types of motorbike insurance policies on the market?

When you read through a policy, you might encounter some terms which might confuse you. These are industry jargon and usually not known by ordinary people. So in order to get a proper understanding of what you are purchasing, their knowledge is necessary. 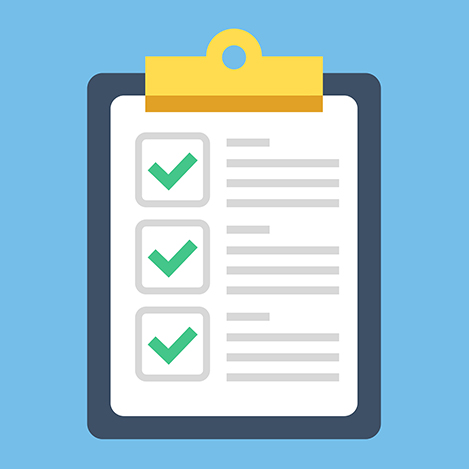 What are some special add-ons in the bike insurance policy?

There are a number of insurance companies competing in this sector. In their race to corner the market, more and more attractive features are being offered every day. All this translates to increased customer bargaining power. Going beyond basic policy, there are now options to buy expensive, advanced spare parts, extend personal insurance cover to pillion riders, and claim settled without considering depreciation accumulated on the vehicle. Insurance companies are also more customers focused. Tie-ups with garages to facilitate cashless settlement of claims, round the clock customer service centers, assignment of a personal consultant to take you through the policy in detail have also benefited consumers.

How are the claims processed?

The entire procedure has been streamlined for a smooth conclusion:

Bike insurance is an absolute necessity. Safety always comes first. This article highlighted the areas you need to understand before you apply for bike insurance. However, if you need professional guidance, Policies365 can is one of the leading insurance consultants on the market. Their expert opinion can help you differentiate between different motorbike insurance policies on the market and get a great deal. Good Luck!